Do you have what it takes to be a Doodle Champion in your school?!

Written by Lydia Carnegie
Updated over a week ago

A Doodle Champion can be any member of teaching staff - from a TA to Headteacher.

They are passionate, enthusiastic, positive, and can build Doodle into the school culture with pupils, staff and parents.

Your School Success Advisor will be in touch with a Doodle Champion regularly to offer support with things such as:

Our Doodle Champions have come up with lots of creative ways of encouraging their pupils to use Doodle. A few examples (which you may wish to try!) include:

Julia Bourne, New York Primary School - “We have a Doodle trophy that is sent to a winning class each week. We have used a Doodle Leaderboard in school, prior to the pandemic, when this was in a central place and shown in whole school assemblies. We use certificates to award pupils who have gained a high amount of stars in the week. Each term, we give out Doodle pencils/rulers/stickers to those who have achieved well.” 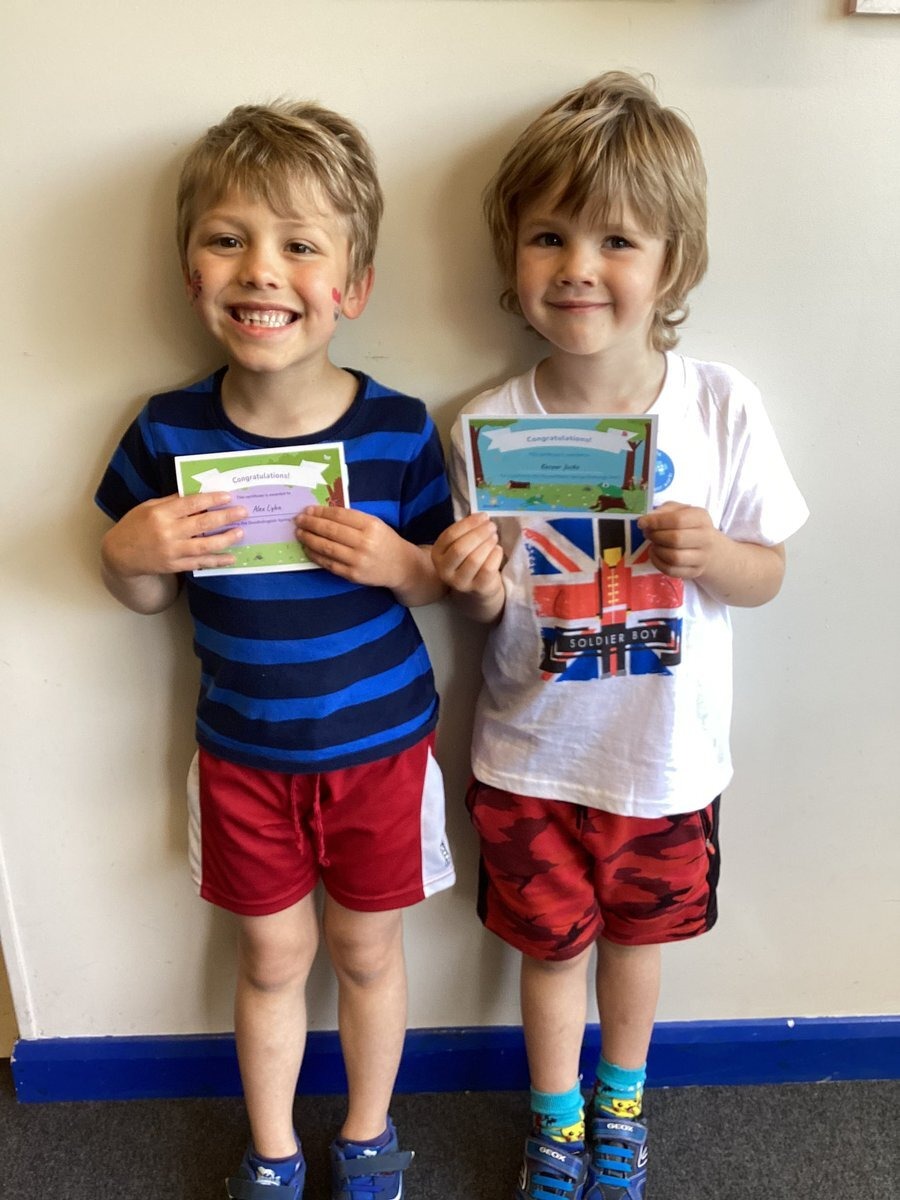 Joel Routledge, King Edward Primary School - “We have a display in each class which is updated every week with the Top Doodlers. We give out stickers for children who are in the green zone. I also give out stickers for children who have managed to spend five minutes on Doodle before school that day. We also run an inter class competition where the class with the highest percentage of children in the green zone and the class with the highest overall stars collected that week win a trophy to display that week. We share this on our school Facebook page so parents are engaged as well.”

David Walsh, Ouston Primary School - “Most classes reward children who are in the Green Zone each week with a raffle ticket, which is then part of a prize draw at the end of the term.” 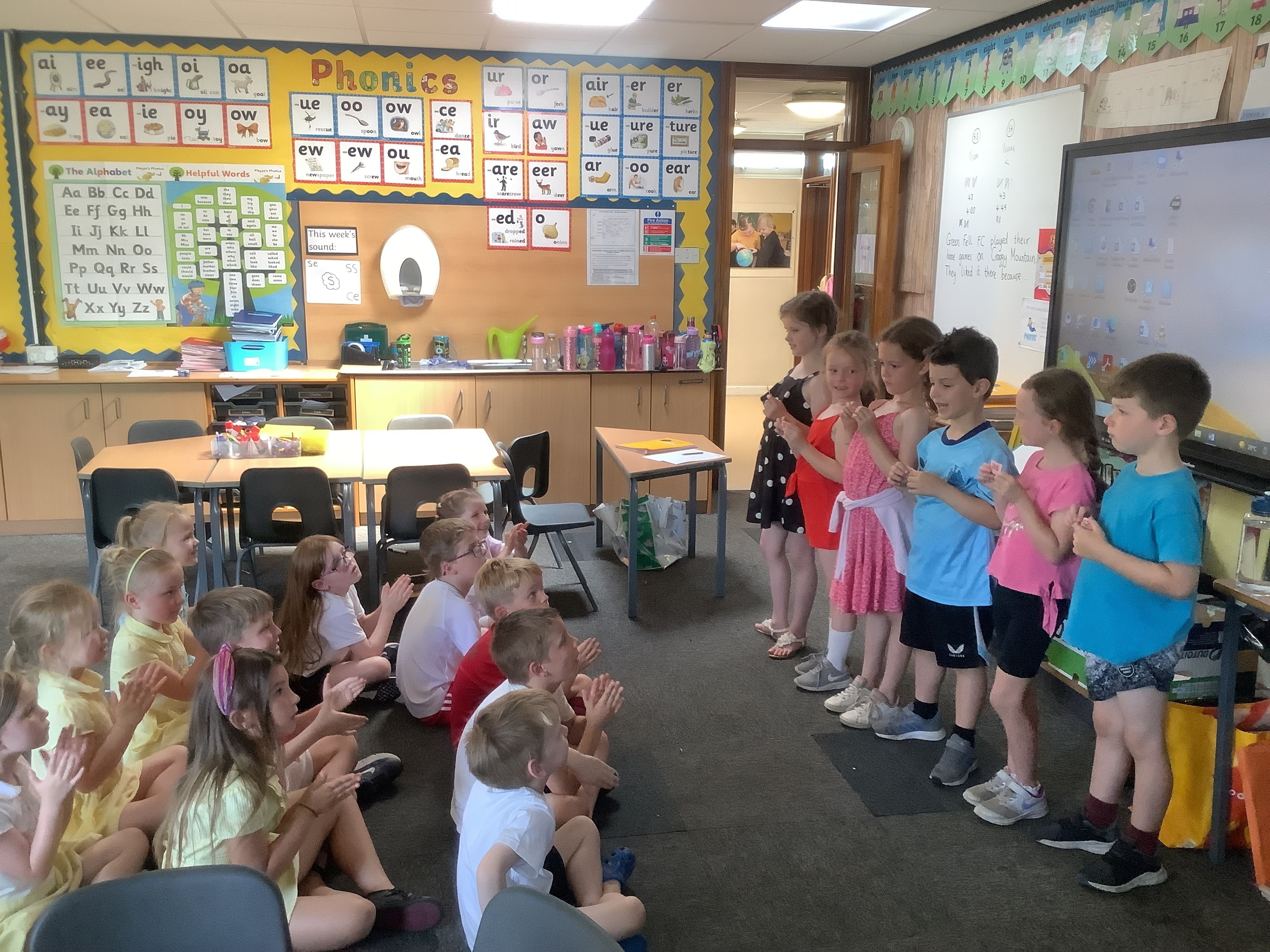 Kerri Robson, Springhead Primary School - “Each week in our merit assembly a child from each class is declared the Top Doodler for their class. They receive a certificate and a gold coin to be spent in the school shop. We also celebrate those children who have taken part in the different DoodleMaths Challenges by announcing their names and awarding their badges and certificates during merit assembly.”

Natalie, Richard Bonington Primary and Nursery School - “We give stickers, certificates, have reward assemblies, newsletters, seasonal challenges and rewards in class such as extra playtimes, choice time. We're also going to be having a Doodle club from September where all children can attend and Doodle away. We celebrate streaks, stars, effort and completion of assignments.” 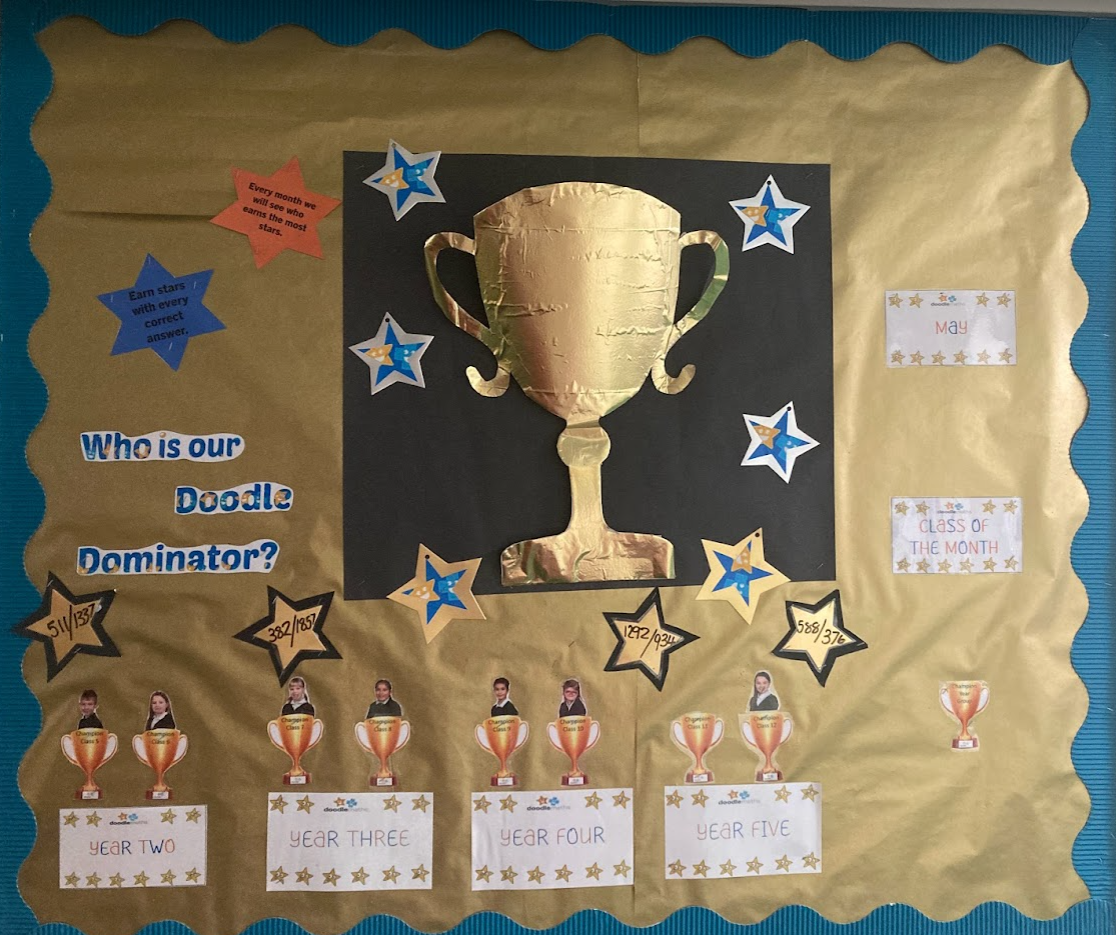 Charlotte Thornton - Smith, Dulwich Hamlet Junior School - “We have Doodle Vision (weekly competition) and children are awarded a certificate, as well as their class's name on the Doodle Wall Of Fame. Spring Challenge badges are given out in assembly as well.”

Julie Kelly - Amble Links First School - “In our Friday assembly, we reward the class with the highest percentage of children in the green zone with extra playtime! We have a display in the hall which shows a leaderboard of all the classes. Children are also rewarded for completing streaks (currently multiples of 100).”

Did this answer your question?